Hi, everybody. I hope you are doing well and have not spontaneously combusted from stepping outside during the current heat wave.

About a month and a half into my tenure as Visiting Artist at Hartman, I am feeling like I have a solid routine going. On days I have time free from non-visiting-artist related work, I get to the reserve around 8 or 9 am. I know the trails pretty well at this point, even if I am terrible at remembering their names. Lately, I have been keen on taking the Lakes Trail to go see some, you guessed it, lakes. Having grown up on the Mississippi, I have always been a sucker for  large bodies of water, and as such, have enjoyed stopping to sit and write by Lake Manatt for about an hour just about every time I visit Hartman.

This routine has served me pretty well so far. As of right now, I have written somewhere between 20-30 poems, some of them more finished than others. Some that will likely never see the light of day. This post is for those ones.

I've talked a bit in past newsletters about my "process." The word itself sounds much more ceremonious than I can give myself too much credit for. My process involves too many Monster Energy Drinks to really be called a "process." Instead, I will choose to call it "A (maybe even The) Things That I Do."

As I believe I have said before, the first step of my "Things I Do" is the "throwing myself at the wall" stage. For this particular project, it appears that stage is coming to an end. I have thrown myself at the wall, albeit purposefully a little bit more gently this time around.

Generally speaking, I know this stage is done when I consistently start writing poems one or two lines at a time. When the initial energy of a new project wears out a bit. Or, to put it in the artsy, romantic way, when the muse is working a little more slowly. When I say that, I want to clarify that that does not mean writing is done, or that "the muse" is gone–it's not even necessarily the same as the dreaded writer's block. It simply means that I will now be picking at the fine details. I am now thinking about revisions, chapbook titles, gaps in the narrative arc of the collection that need to be filled, etc. I will still be writing new poems, but paying a little more attention to the ones I have already written.

This stage, which I don't have some dumb quippy name for (yet) is, often my favorite part of The Thing I Do. It is when I get to stop thinking in big grand abstracts about my art or art in general, and instead look at all of the little puzzle pieces and start jamming them together. It is the task-completion stage. I am simply a little lab rat pushing little blocks across the room or whatever for a piece of cheese. I enjoy the more muse-y part of the process, but there is something to be said for lighting up that rab-lat corner of your brain as well.

The unfortunate part of this stage is that it means some, or many, of the poems I have written will inevitably hit the cutting room floor. They will not make it to the proverbial puzzle piece that is this poetry collection. They will not make it to this blog, even. This part of this part of the process is difficult. The whole "kill your darlings" thing. But I do think "kill" is maybe too strong of a word for it.

These poems will live. Not necessarily just in the notebook I take out to Hartman every time I visit (regretfully, I can almost guarantee that I will someday lose that). But elsewhere. They will float around my own head until they decide not to anymore. They are born of Hartman Reserve–one way or another they will always be there. They will glide along the surface of Lake Manatt. Hang from oak branches low and high. March in harmony with the spiders and ants and worms. They will always be in the small and large moments of their coming into being.

Language is one of the most profoundly fake and made-up things that the electricity in our neurons has the absolute privilege to construct, deconstruct, and reconstruct. I am thankful for the time each of these poems, each of these acts of electricity, of reconstruction, has spent with me. Farewell, lost poems. I will see you around. 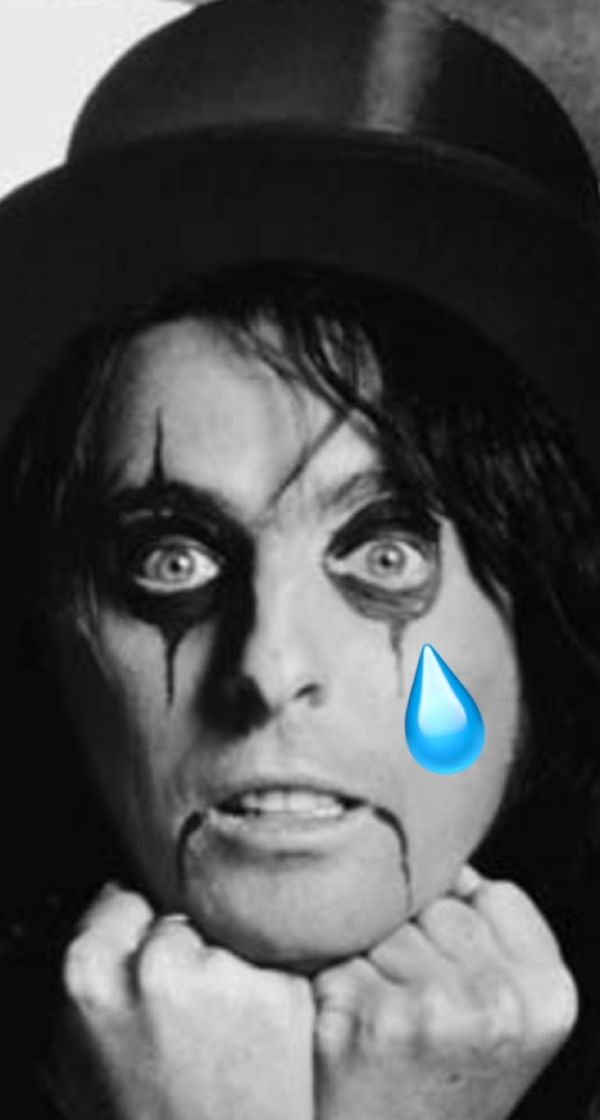 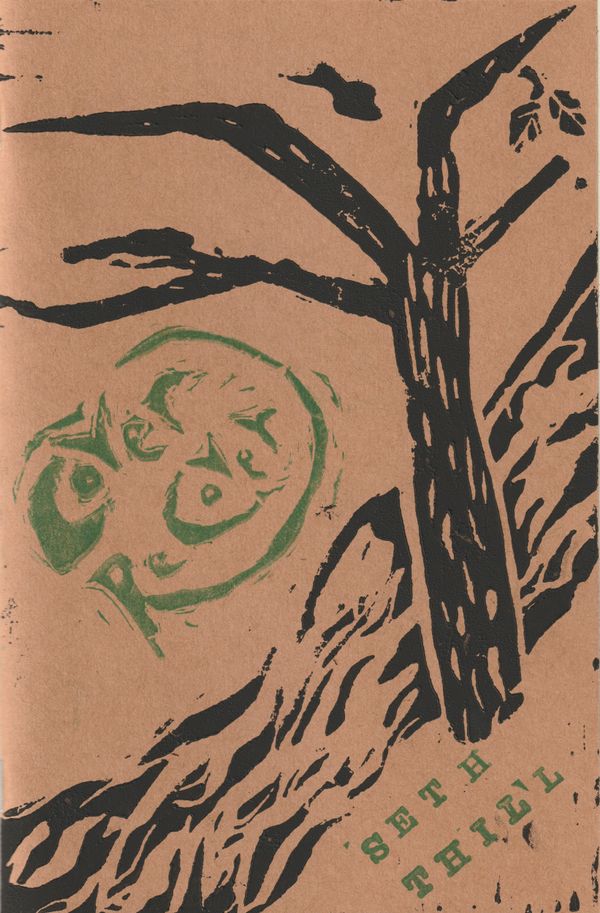 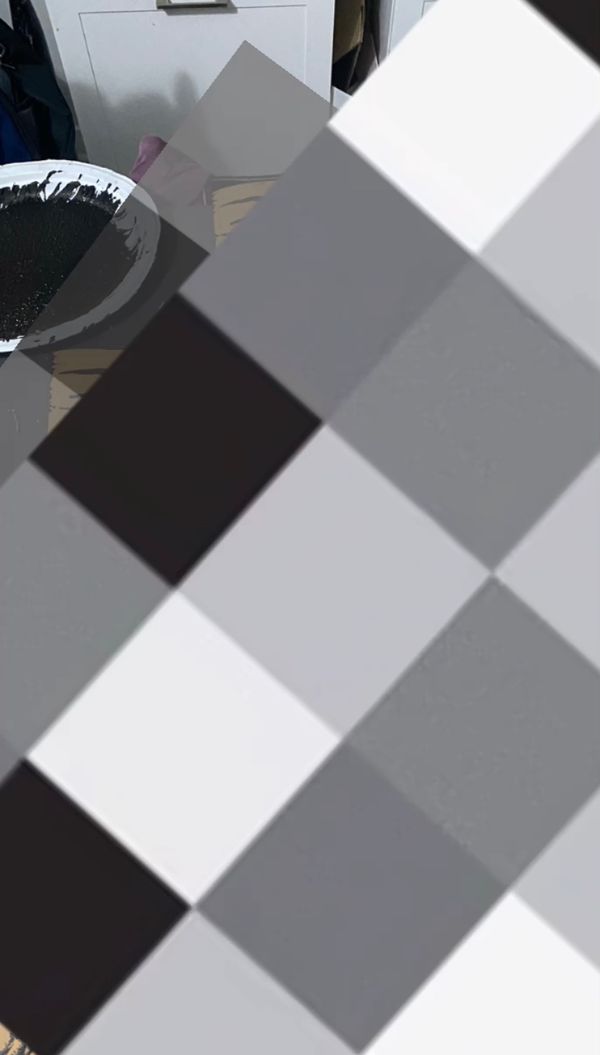